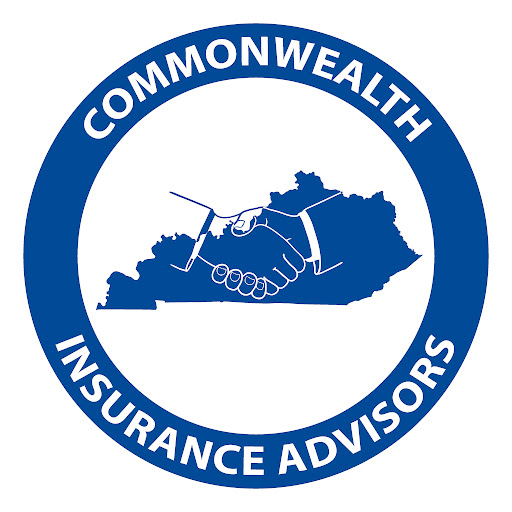 By Grace Clark, Communications Associate
County officials, legislators and legislative staff gathered for a luncheon this week at the Capitol as county priority bills continued to move forward with nine working days remaining in the session.

HB 590, sponsored by Rep. Michael Meredith, passed out of Senate committee this week and awaits a vote on the Senate floor.

The bill addresses funding discrepancies in relation to county jails. The legislation would amend state statute to require a prisoner in a county jail to begin paying fees from the prisoner's booking date, and it would require a jail to reimburse and waive fees if a prisoner is not convicted of any charges. Additionally, HB 590 would require the Department of Corrections to annually adjust the maximum room and board fee of $50 per day based on changes in the Consumer Price Index. Currently, the maximum fee is unable to be adjusted each year based on the economic climate.

HB 590 was passed out of the House by a 78-13 margin before it entered Senate proceedings.

HB 588, sponsored by Rep. John Blanton, seeks to lower the audit costs for counties. In working with the state Auditor of Public Accounts on the issue, negotiations have resulted in the creation of an Outlier Audit Assistance Program for audits dating back to audits billed in FY19-20 and after. We are hopeful the bill will be addressed in committee next week.

Talks on HB1, the state budget bill, began on Wednesday between the House and Senate. Negotiations will continue through the weekend. For a comparison of the two budget plans, click here.

The Judicial Branch Budget and Transportation budget are still awaiting passage in the Senate.

SB 135, sponsored by Sen. Jason Howell, seeks to accelerate the online availability of recorded instruments such as titles, deeds and mortgages. The legislation would amend state statute to designate 90 percent of funds held for the local records grant program be set aside and distributed as grants for county clerks, and that the $10 storage fee collected by county clerks shall be held for the exclusive purpose of providing funding for the permanent storage of recorded instruments.

The bill would appropriate $25 million from the state general fund to the Department of Local Government to provide grants to county clerks to establish and maintain portals for the electronic filing and searching of recorded instruments. It would also create an addition to state statute to allow for county clerks in counties with a population of less than 70,000 to receive an advancement to defray necessary official expenses.

Final legislative luncheon of the session a success

Thank you to all of the county officials who joined us in Frankfort yesterday for our final legislative luncheon of the 2022 regular session. We had a wonderful turnout of county leaders, legislators and staffers who took the time to talk about issues and enjoy lunch. Legislators are always grateful for the hospitality.