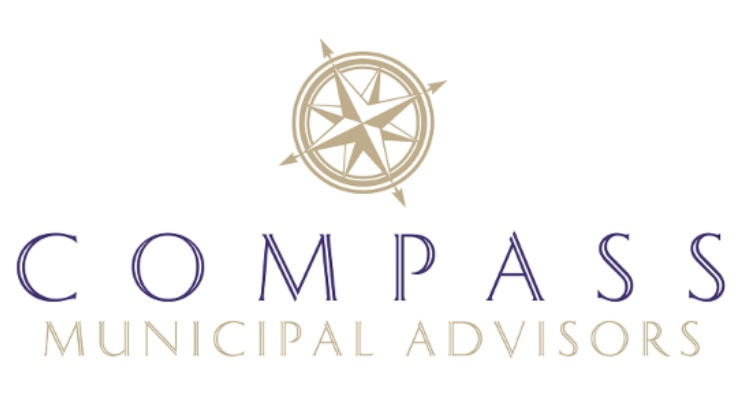 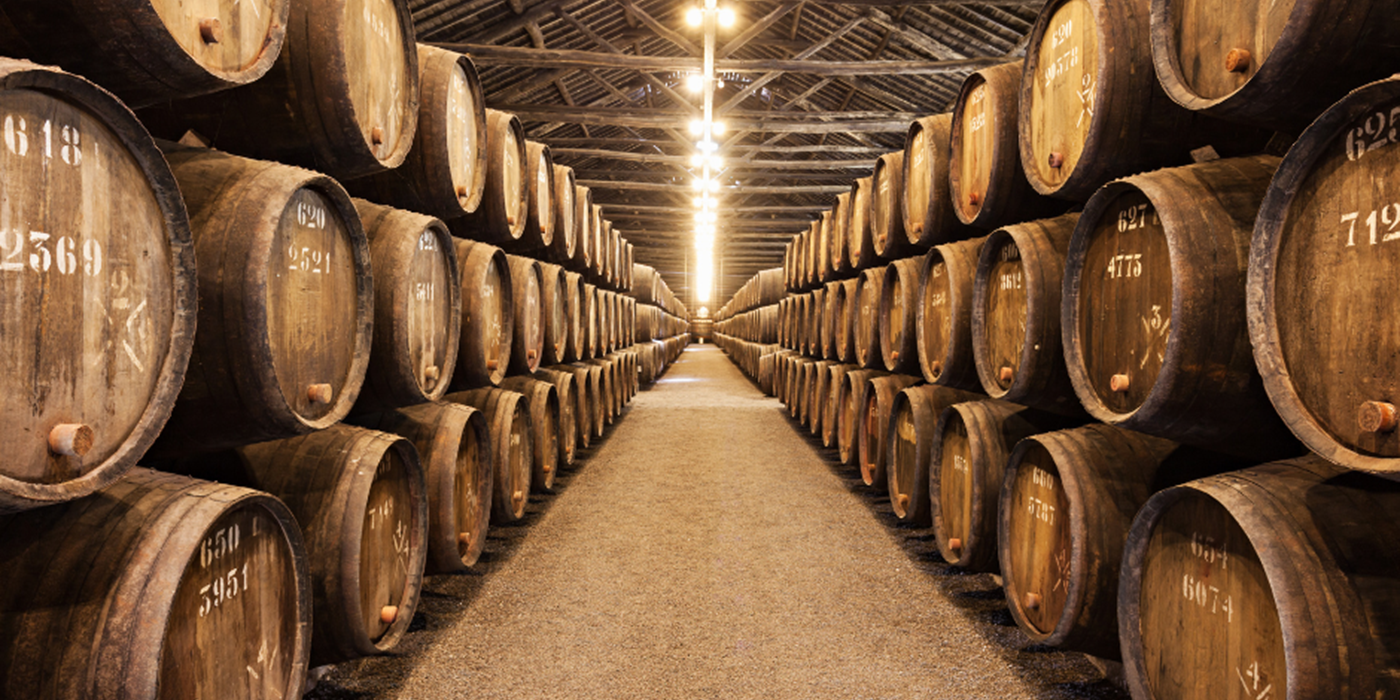 By Brenna Angel, Associate Director of Communications
School board association cautions against major changes to tax base

A legislative task force reviewing Kentucky’s taxation system for one of the state’s booming signature industries, bourbon, met Friday to review the impact of the distilled spirits tax on many school districts’ budgets.  Eric Kennedy, Director of Advocacy for the Kentucky School Boards Association, provided the Bourbon Barrel Taxation Task Force a brief overview of the state’s funding formula for school districts, known as SEEK, and said it was important for all property to be fully assessed in each county.

“We really want to be cautious anytime that anything is changing about property tax, the values, the assessments, if anything’s going to be exempted from property tax locally,” Kennedy said.

According to the Kentucky Department of Education, 29 school districts currently received $18.5 million in local revenue from the distilled spirits tax in 2021. If that tax were to be repealed, districts would see an increase in their SEEK funding, but would still face an overall net loss of about $6.2 million in revenue.

Kennedy pointed to eastern Kentucky’s unmined minerals as an example of the dire situation school districts could fall into if tax revenues plummet. In 2016, the property value of unmined coal fell drastically, leaving school districts who had depended on that revenue with major budget shortfalls. Districts received some temporary financial help from the state and were forced to increase property tax rates for residents.

Unlike coal, Kentucky’s bourbon industry has seen substantial growth over the past ten years. There are around 11.5 million barrels of bourbon aging in the Commonwealth, according to the Kentucky Distillers Association (KDA).

At a task force meeting earlier this month, the Kentucky Association of Counties (KACo) Executive Director Jim Henderson said a strong partnership has proven to be beneficial for both local governments and distillers and urged lawmakers not to change the bourbon barrel tax. Counties have made investments in infrastructure and issued industrial revenue bonds to support bourbon. Last year the thriving $9 billion industry generated about $30 million in revenue for local governments, schools and taxing districts. KDA estimates total revenue from the bourbon barrel tax will increase to $39 million this year.

Senate President Robert Stivers, co-chair of the bourbon taxation task force, stressed that there have been no pre-conceived decisions made about the future of bourbon taxation. He urged a collaborative discussion, “to see if there are some potential solutions to aid and assist the industry to grow even more without having negative impact on localities.”