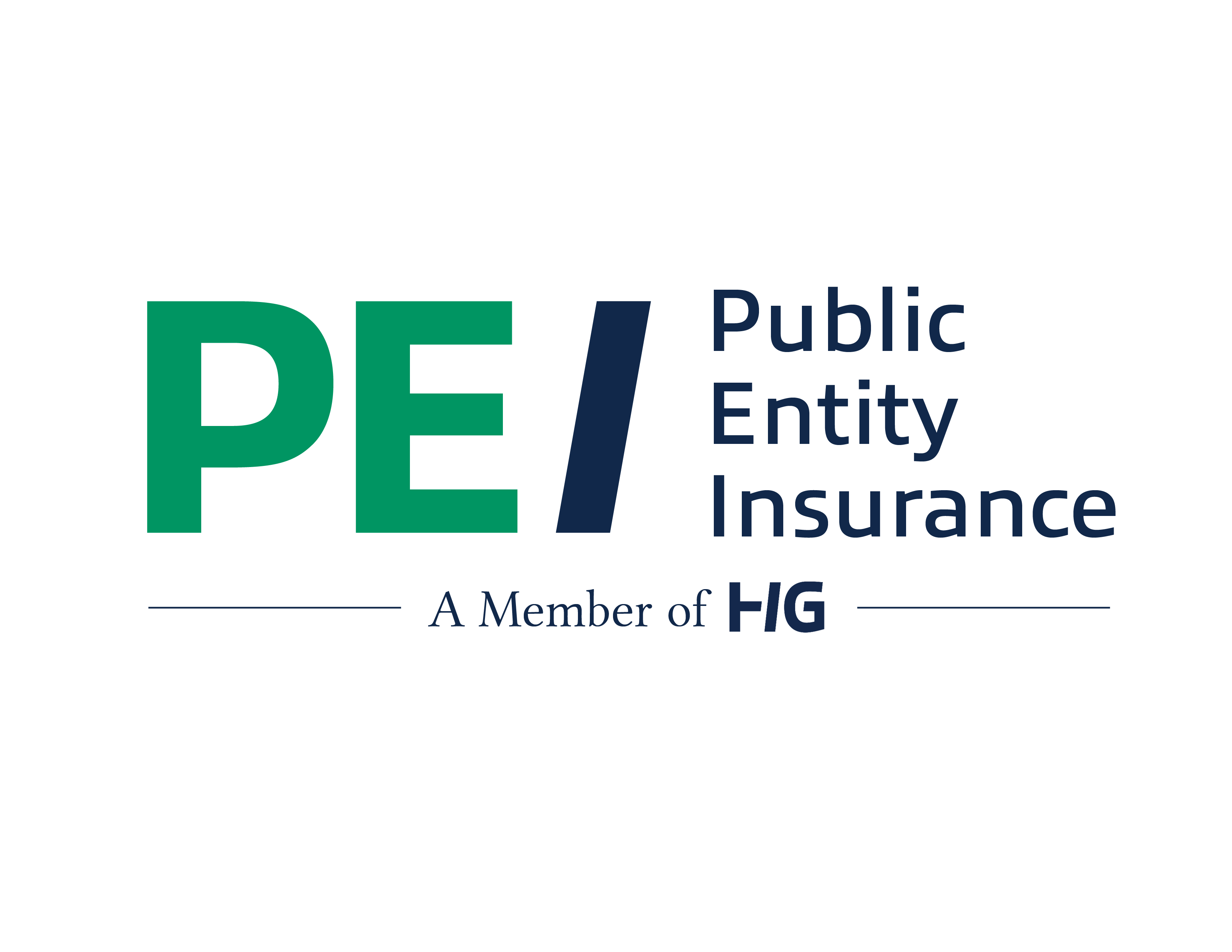 By Grace Clark, Communications Associate
As we approach the halfway mark of the legislative session, bills are moving through committee hearings.

HB 377, sponsored by Rep. Michael Meredith, has been recommitted to the House Appropriations and Revenue Committee and is awaiting a hearing. The legislation involves a number of opportunities to assist in the modernization of County Clerks offices.

Multiple provisions of the bill focus on providing more funding for grants to assist in the establishment and maintenance of portals for the electronic filing and searching of recorded instruments. An amendment to KRS 142.010 requires that 90 percent of the funds held for the local records grant program be set aside and distributed as grants for county clerks, along with a $25,000,000 appropriation from the General Fund to the Department of Local Government for additional grants.

HB 212, sponsored by Rep. Michael Meredith, has been posted for passage on the Senate floor on Monday, Feb. 14. The legislation will extend the fiscal court reapportionment deadline, requiring fiscal courts to initiate reapportionment proceedings in 2023 instead of 2022. The bill passed unanimously on the floor of the House of Representatives in late January, and is set to be passed in the Senate.

As it is currently mandated, reapportionment of fiscal courts could result in changes to district lines after the May primary has passed and before the general election, potentially leaving some primary winners ineligible to run in November if they were moved to a different district as a result. HB 212 would prevent issues such as this from happening with the districts being redrawn after the current election cycle has concluded. The bill carries an emergency clause, and would go into effect immediately after its passage into law.

Rep. Tom O’Dell Smith filed two bills last week to address inequities in current law that restrict county funding streams. HB 438 will remove the arbitrary restrictions placed on occupational license fees in counties over 30,000 population, allowing countywide collection of payroll taxes and removing the cap on the tax rate. HB438 would create an equitable system for all 120 counties for the collection of occupational license fees.

HB 449 would create equity among counties and with cities when it comes to allowing a restaurant tax of up to 3 percent. Funds from the restaurant tax would be required to be reinvested in the community to promote tourism, recreation and economic development. Under HB 449, 25% of the restaurant taxes collected would be distributed to the tourism commission. The remaining funds would be required to be used by the local government for the capital construction, maintenance or operation of infrastructure that supports tourism, recreation or economic development within the jurisdiction.

This week saw the proclamation of County Day as Feb. 9, 2022 in Kentucky by the Senate, House and Governor’s office. The proclamations recognized the important role counties play every day in Kentucky.

Hundreds of county officials began their day on Wednesday with a breakfast with legislators, sponsored by the Kentucky Magistrates & Commissioners Association. They met with their legislators on pro-county bills, attended committee hearings and watched the House and Senate in the afternoon during their floor sessions. After a pause due to COVID, the day wrapped up with a return to hosting the County Officials Legislative Reception. For the first time it was held at the KACo offices. Thanks to all of you who were able to attend!

As always, please email shellie.hampton@kaco.org or gracie.lagadinos@kaco.org with any questions or feedback from legislators. We appreciate everything you do to lead counties to a successful session.