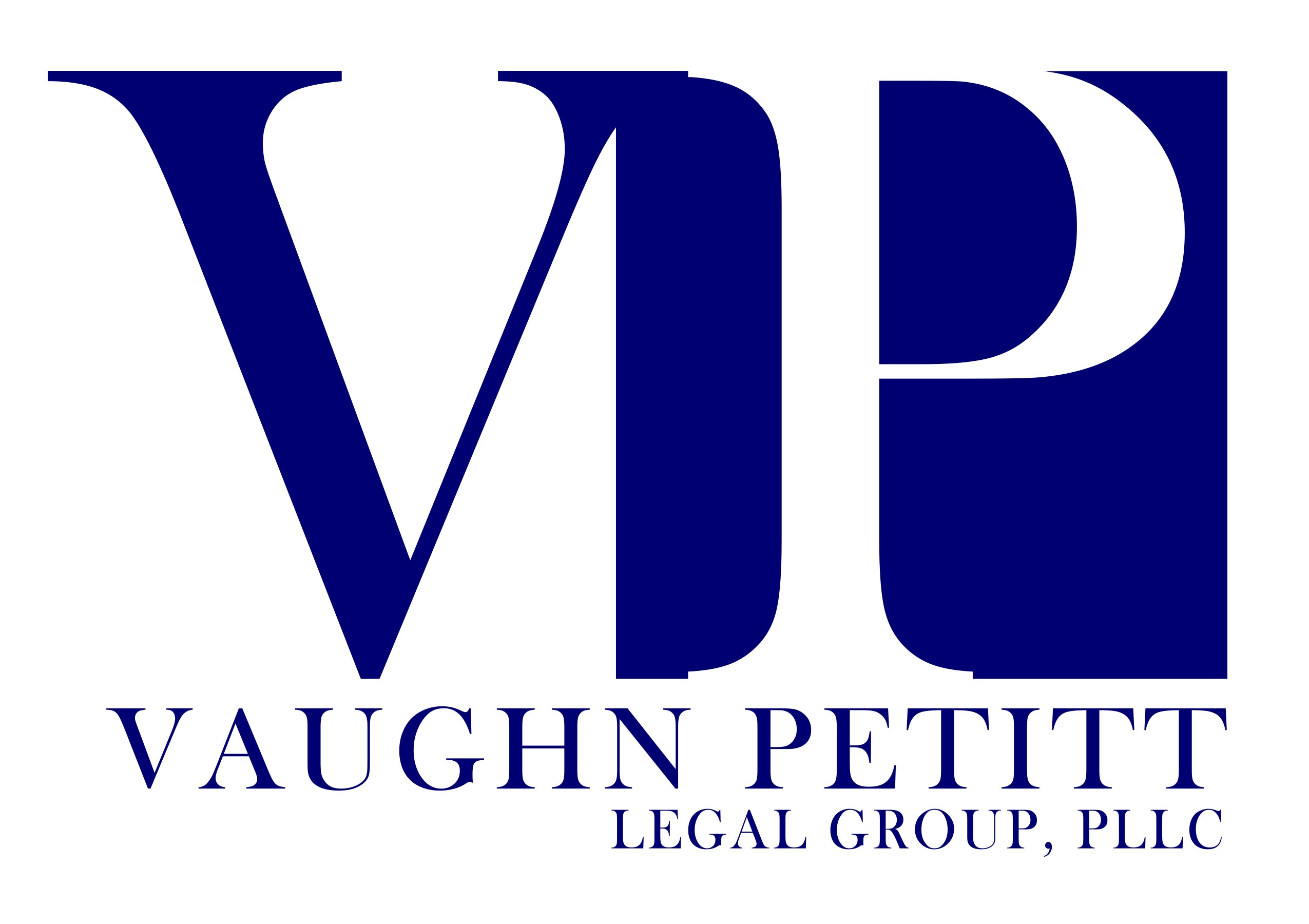 By Kayla Carter and Grace Clark
The $1.2 trillion Infrastructure Investment and Jobs Act (IIJA), was approved by the Senate 69-30 last month and is awaiting action in the House of Representatives.

The IIJA would invest $1.2 trillion billion over five years nationally, including $550 billion in new federal investments for all modes of transportation, water, power and energy, environmental remediation, public lands, broadband and resilience. The bill also includes the reauthorization of the surface transportation program for the next five years.

Kentucky Transportation Cabinet Secretary Jim Gray spoke to the Interim Joint Committee on Transportation in Frankfort this week about the potential impact of the legislation on Kentucky. Gray said that the legislation could mean roughly $700 million in new funding for Kentucky for federal-aid highway apportioned programs over the next five years.

While the new funding would be significant, Gray emphasized that it would not be enough to solve all of the state’s problems with underfunded transportation infrastructure.

The new funding is “not inconsequential at all – $135 million a year – but neither is it a panacea,” said Gray. “It’s not such an enormous number that it satisfies the needs that we have, the pent up demand that we have.”

"It would not replace funding that is being lost through the motor fuels tax. We are up just nominally for 2021 in our motor fuels tax. That number went from $741 million to $748 million. What you see is that we are still not moving up.”

According to a fact sheet released by the White House, other funding estimates for Kentucky includes:

Kentucky can also compete for the $12.5 billion Bridge Investment Program for economically significant bridges and nearly $16 billion of national funding in the bill dedicated for major projects.

Kentucky would receive a minimum allocation of $100 million for broadband deployment. In addition, approximately 1,458,000 Kentuckians would be eligible for the Affordability Connectivity Benefit, which would help low-income families afford internet access.

Based on the state revolving fund formula, Kentucky would receive approximately $647 million from FY2022 to FY2026 to improve water infrastructure and ensure access to clean drinking water.