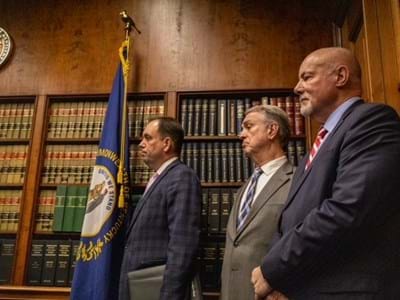 Attorney General Daniel Cameron announced today that a settlement has been reached in a landmark case between multiple states and the producers of opioid medications with several county leaders participating in the announcement.

Kentucky is set to receive $483 million as a part of the $26 billion settlement recently finalized between Johnson & Johnson, AmerisourceBergen, Cardinal Health and McKesson, and nearly every state in the nation. The settlement holds the aforementioned opioid makers and distributors accountable for their role in creating and fueling the opioid epidemic.

Kentucky's portion of the settlement will be utilized for opioid abatement efforts, with half of the funding being delegated to local communities and the other half to the Kentucky Opioid Abatement Advisory Commission. The Commission will work to address the opioid crisis through education, prevention and treatment.

“This historic $483 million settlement provides the Commonwealth with funds to meaningfully address the effects of the opioid epidemic,” Cameron said. “This funding cannot come quickly enough, and we will continue to work closely with the legislature and local governments to ensure the funds are put toward programs that will stop the cycle of addiction and help heal our communities.”

“It’s been a long effort, but today is a wonderful day to begin to see the resources come to state and local government to be able to mitigate, educate, prevent and treat those who have been impacted by these drugs,” said Judge Moore.

Moore, Taylor and Hatfield all emphasized that these funds have the opportunity to have a positive impact on every single county in the Commonwealth.

“This settlement does not make this drug epidemic go away, it does not replace or even begin to make up for the damage that opioids have caused to Madison County and other counties across the Commonwealth,” said Taylor. “Finalizing the settlement today is a huge step to combat this drug epidemic through substance abuse treatment and prevention. More importantly, it sends a clear message to drug manufacturers that we will continue to fight.”

Funds are expected to begin arriving by the second quarter of this year, and will be distributed in annual installments across up to 18 years. 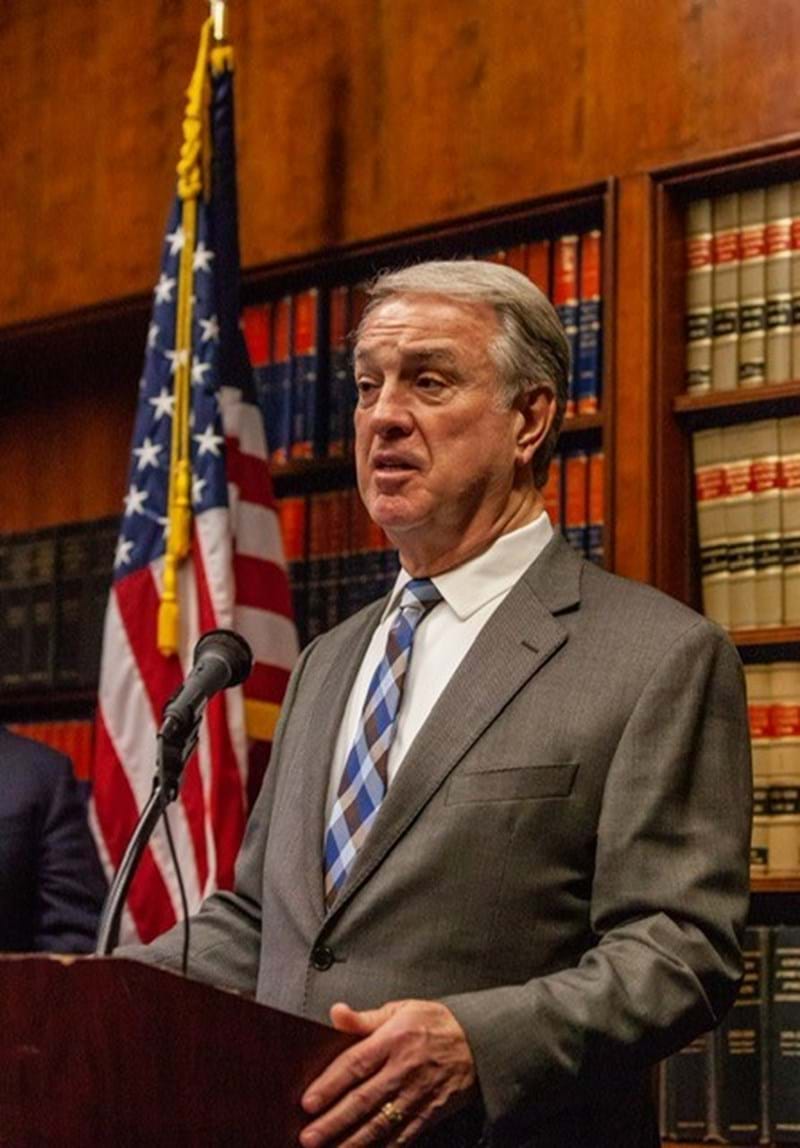 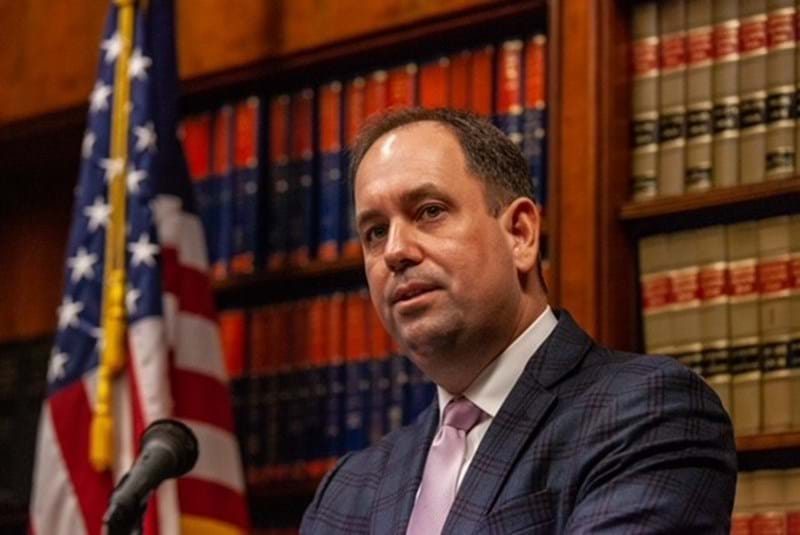 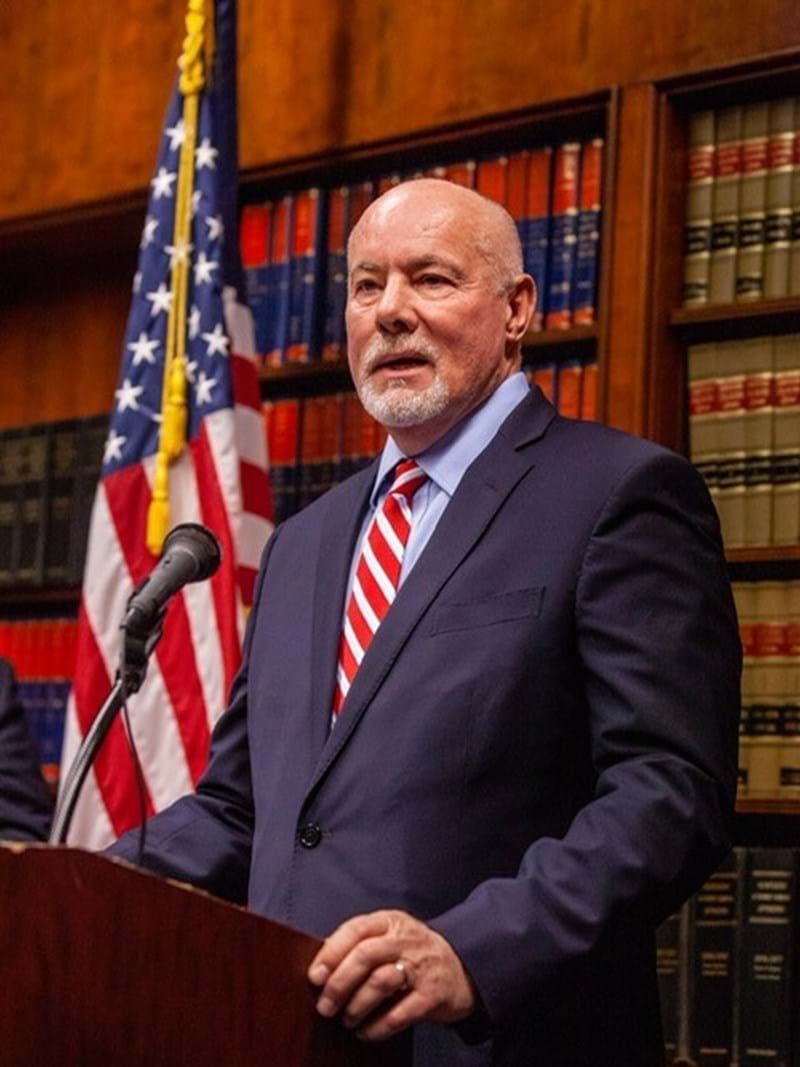