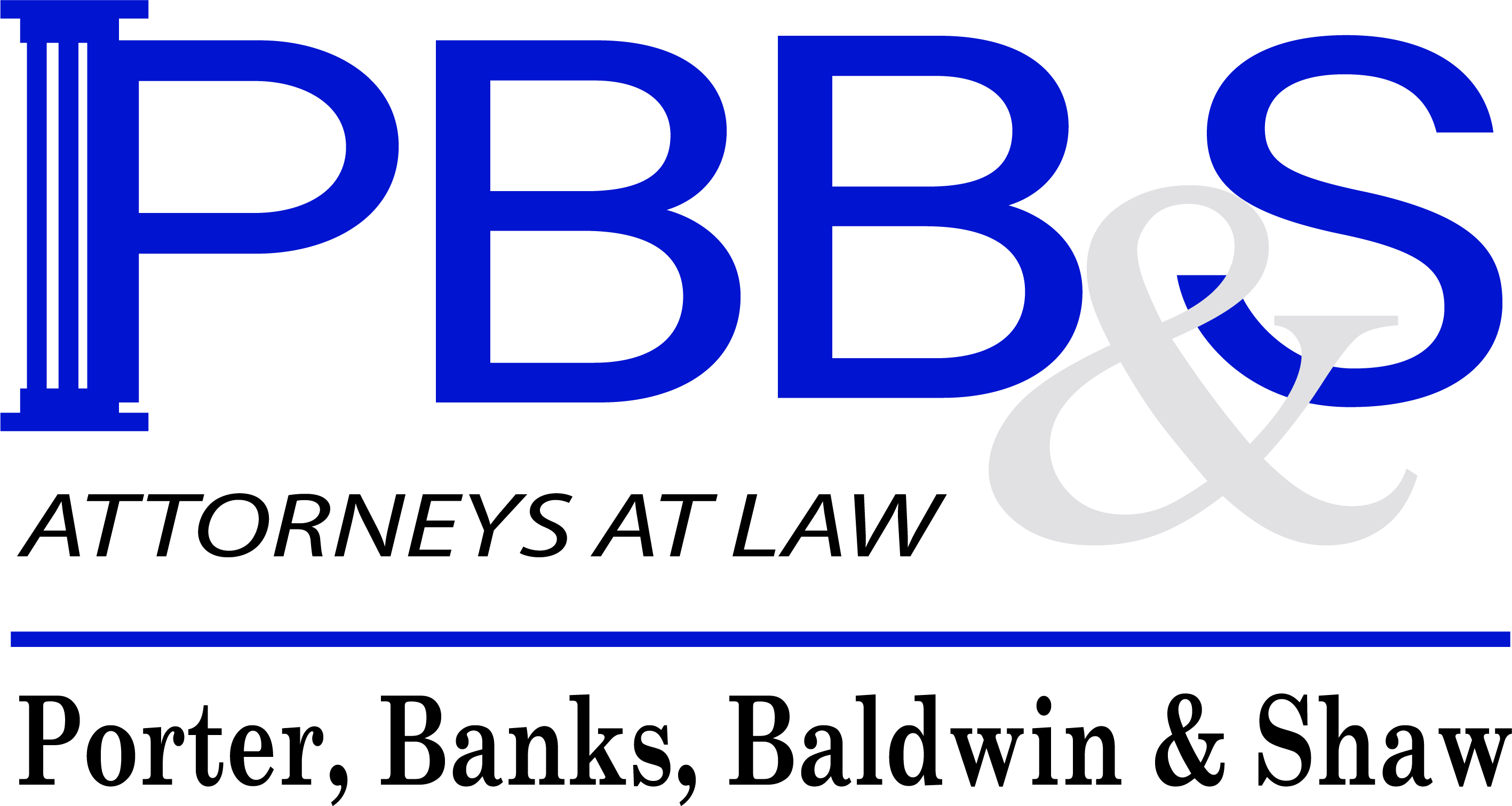 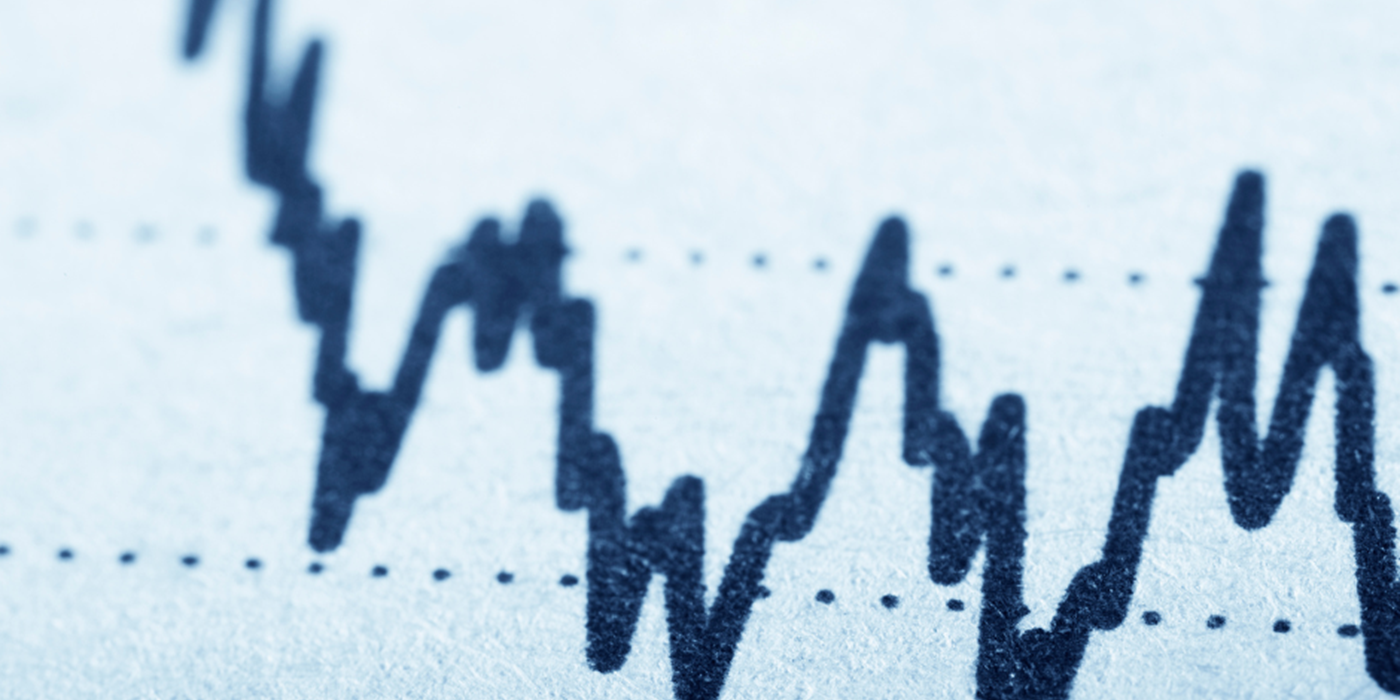 Grant Satterly, KACo Director of Financing Services
We seem to be entering a period where interest rates may creep up, and the stock market will stagnate.

If there is one certainty in the world of finance and investment, it is that the financial environment can and will change rapidly and at a time you would least anticipate that change.

Last June, all predictions were expected to be bleak. Not only were all the financial experts predicting recession but a deep, prolonged and potentially destructive recession.

These predictions included continued aggressive hiking of the Federal Funds rate by the Federal Reserve.

At that point in June, the Federal Reserve raised that rate by 0.75 percent and would do so again in July. We had not seen hikes of this magnitude in 40 years.

The stock market had, in a period of 90 days, fallen from all-time highs on Jan. 29 by more than 20 percent into bear territory. All of this was being driven by that most feared term, inflation.

There was good reason that inflation was causing the markets to deteriorate rapidly.

In less than 18 months, the inflation rate had moved from 1.8 to 8.9 percent, a level the nation had not experienced in 40 years. Not only was the magnitude of the rise damaging, it was the speed at which it rose that shook our economy so deeply.

This is important when you realize the Federal Reserve has a dual mandate from Congress.

That dual mandate requires the Federal Reserve to first promote an acceptable level of unemployment and secondly to fight inflation. Fighting inflation has become the first priority of the Federal Reserve, and as a result, it has been aggressively raising rates to cool inflationary pressures.

In mid-June, we began to get the first informational hints that inflation was starting to ease ever so slightly.

As a result, on June 16, we experienced a sharp rally in the stock market. That rally has basically continued until the present, and we have seen nearly a 20 percent recovery, and interest rates have remained relatively stable despite Federal Reserve rate hikes.

We are reaching a nexus point, and all eyes are on the Federal Reserve.

The question is, will the Federal Reserve remain totally focused on reducing inflation and raise rates too far prompting a deeper recession, or will it be sensitive to those recession pressures and ease up in its rate hikes. There have been hints in both directions, and the path is still not clear.

We seem to be entering a period where interest rates may creep up, and the stock market will stagnate.

All professionals are looking for hints from the Federal Reserve as to the trajectory of its policies. It does feel that the economy will start to grow slightly, and things will improve if the Federal Reserve can discern when to ease off its rate hiking pressure.